It is reported that Timestamp, a well-known investment institution in Singapore, has reached a strategic partnership with SMN1. Timestamp announced to invest USD 10 million in SMN1 (Super Module Network One). In addition, Timestamp Foundation will provide resources, technology, consultants and other support to SMN1. 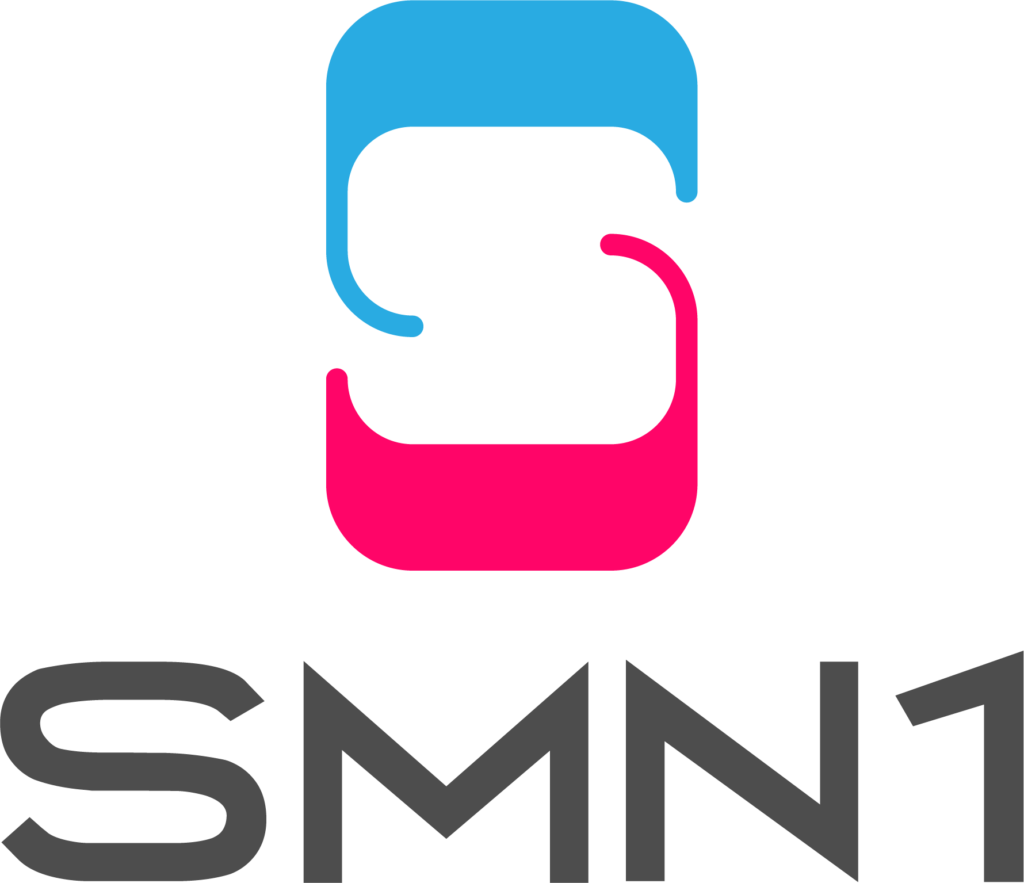 SMN1 has officially launched the official version of liquidity mining recently. Meanwhile, SMN1 will also start the online docking of the world-renowned centralized exchanges (Huobin, OKEx, Bittrex, Kucoin, GATE), which is expected to be completed in June.

SMN1 is an anonymous low-level protocol from the network layer to the application layer by using block chain technology. It adopts decentralized consensus, smart contract, zero-knowledge proof, mixed network and mixed currency technology to create a new anonymous network. Unlike existing anonymous projects, SMN1 will be a new protocol with the flexibility to support all anonymous projects in the market and enable the anonymous ecosystem to flourish through a decentralized platform.

What will a Block Explorer look like in the future?

BitWell and Binance Smartchain BSC Reached A Deep Cooperation, WELL to be Cross-linked Into...

The Arrival of Internet Web3.0 and SEOR as a middleware