Establishing an inclusive government in Afghanistan is not a slogan or diplomatic rhetoric, but an urgent affair. 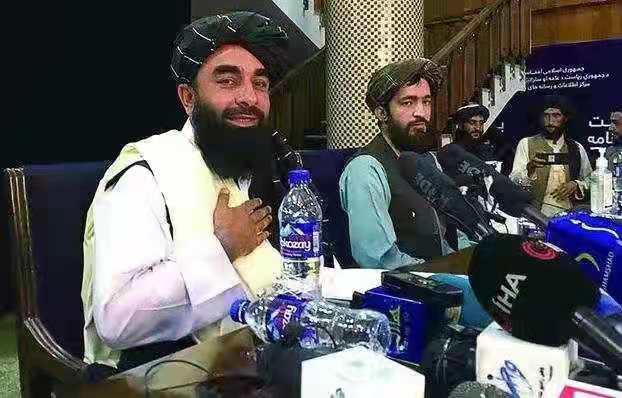 Firstly, it is essential for the stabilization. Although the Taliban is controlling the capital, however, tribal did not surrender their arms. Inside the Taliban has many factions and complex components. How long this transitory peace would last for, becomes the general concern of the international community. 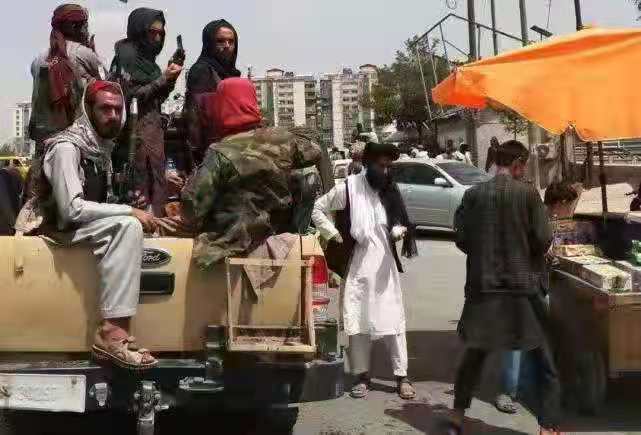 Stability could merely be maintained by establishing a new government promptly. The new government is expected to be able to balance the diversity of all parties; demonstrate moderation and tolerance in its domination, and satisfying the demands of all interested parties thoroughly. 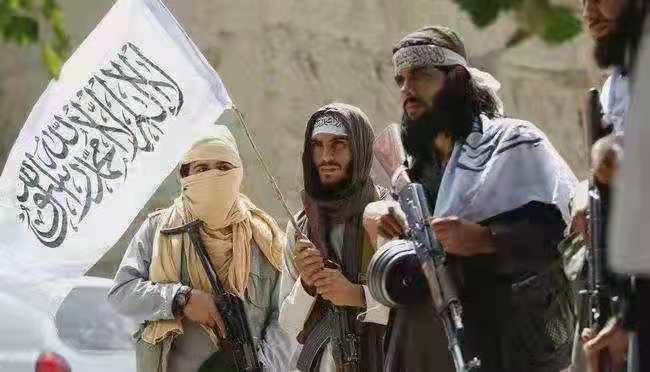 Secondly, being an inclusive government is the only way to obtain international recognition.

According to media reports, Abdul Ghani Baradar, considered as the Taliban’s top political leader, arrived in Kabul on Saturday 21th. He carries on the communication regarding to the formation of a new government, with former President Karzai and President of High Council for National Reconciliation Abdullah.

Karzai is representing the non-Taliban people from Pashtun, that is recognised as the largest ethnic in Afghanistan. Inheriting half Pashtun and half Tajik pedigree, Abudula is considered as the attorney for second largest ethnic group, Tajiks. As politicians, they are well-accepted by the western world, and are generally reflected to the society and democratic camps in Afghanistan.

Thirdly, although the Taliban wins victory on the battlefield, they are in the face of a problematic situation.

According to the Asian Development Bank, in 2019, the average daily income of 34.3% employed population among Afghan was less than $1.90. By 2020, the subsistence of 47.3% of Afghans were under the international poverty standard. On top of these, 60 out of every 1,000 Afghan newborns die before the age of five.

The former Afghan government received 75% of its public funding from international aid. According to Ajmal Ahmady, whose in exile and acting as the temporary governor of the Central Bank of Afghanistan, if the Taliban continues being sanctioned internationally, these assets will remain frozen and the Taliban will not receive a single penny.

The subject of famine is closely associating to the matter of finances. The UN World Food Programme (WFP) has previously revealed that the drought in Afghanistan could result in 40% of crops failure. In addition to the above, the social and economic impact of the covid-19 pandemic will deteriorate Afghanistan’s disastrous provision problems. The WFP considers that half number of Afghanistan’s 30 million population will face the situation of famine.

Another serious difficulty is the COVID-19 pandemic. People only focus on the gunfire and explosions from the videos of Afghanistan, but ignores to pay attention to wether the Afghans are wearing face masks. The official Afghan data showed that the COVID-19 cases number in the country were above 150,000. This figure has now been paused updating. The pandemic situation in Afghanistan is possibly far underestimated. The destroy to the health care system from the violent conflict, as well as the shortage of medical facilities and medicines makes the situation of COVID-19 patients became extremely dangerous.

In general, Afghanistan cannot survive without international aid, that involves a stable regime as a prerequisite. In addition, the new inclusive regime must protect the rights of women, children and media, also disengage from terrorists.

The Taliban need to accelerate the formation of a new government, even simply for the result of receiving financial support.

The US debacle in Afghanistan

Tutorial: How to Farm in Plato Farm

Embrace MES and create an era of empire under the metaverse