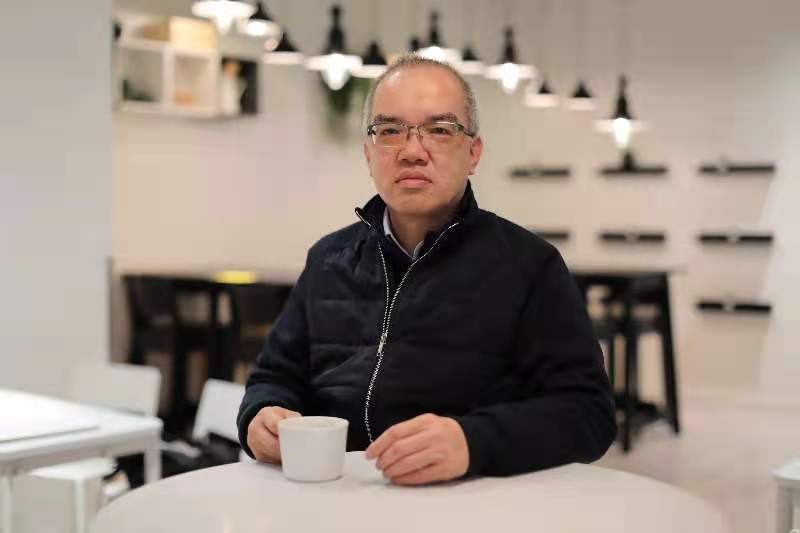 The recently released Master Plan of Guangdong-Macao Intensive Cooperation Zone in Hengqin (hereinafter referred to as “the Plan”) is a significant initiative of the Central Government to support the development of Macao. It aims to the Macao economy diversification and injects fuel into the “One country, two systems” as well as ensure its sustainability.

Macao’s economy is micro-scaled and highly related to the export market. During a long period of time, its economic development and industrial structure have been constrained by the small scale of the domestic market and shortage of natural resources. Since the implementation of the independent travel scheme in July 2003 and the effectiveness of the Mainland and Macao Closer Economic Partnership Arrangement (CEPA) on 1 January 2004, those regional trade cooperation institutions arrangements turn Macao a better place to attract capital and talent to Macao and making it a world center for tourism and leisure.  Nevertheless, it has always been risky that the economic development is reliance on a single industry. The sudden epidemic in 2020 has exposed the vulnerability of this economic situation.

President Xi stressed that the original intention of building the Hengqin is to create conditions for the diversified development of Macao’s industries. The plan proposes that Guangdong-Macao Intensive Cooperation Zone in Hengqin (hereinafter referred to as the “Intensive Cooperation Zone”)is a customs-regulated area on Hengqin Island, Zhuhai, which is connected to Macao by a bridge, with a total area of 106 km, 3.2 times of Macao. The four strategic positionings of the Intensive Cooperation Zone are: to become a new platform for the diversified economic development of Macao, a new area to facilitate the livelihood and employment of Macao residents, a new model to enrich the practice of “One country, two systems”, and a new highland for the construction of the Guangdong-Hong Kong-Macao Greater Bay Area. In the Intensive Cooperation Zone, there are four new industries sector will be developed to facilitate Macao’s economic diversification, they are technology research and development and high-end manufacturing, Chinese medicine and other Macao brands manufacturing, cultural tourism, MICE & trading industries, and modern financial industries.

The Guangdong-Hong Kong-Macao Greater Bay Area encompasses nine mainland cities and two Special Administration Region, in which there are two different systems and three customs territories. The formation of the Intensive Cooperation Zone is no precedents case can be referred to. The Plan suggests improving the new system of Guangdong and Macao jointly discussing, constructing, managing, and sharing, and establishing a double-director system of co-operation and management committee in the Intensive Co-operation Zone, and the governments of Guangdong and Macao will form a development and implementation organization in there. The Guangdong Provincial Government will be responsible for territory managing the Intensive Cooperation Zone, and trade of goods & services will in accordance with WTO regulations.

We look forward that the implementation policies in detail will be introduced promptly. Via close communication, division of labor, and cooperation and implementation by the governments of Guangdong and Macao, and collaboration of Macao enterprises and residents to participate actively, for pooling global investments & resources in the intensive Cooperation Zone, in which to facilitate Macao better integrate with the National Development and achieve the goal of the Plan.

Interview with Colin Wang , Founder and CEO of EnjoyCool: “ I am rebellious and dare to do anything.”

When blue chip NFTs all start involution, will a new ‘summer of NFTs’ arrive?

CESS: Future Of Data Storage Is A Step Closer

Dirk cosmic Link Tour Dirk has gained a lot of capital favor and is...

We have art in order not to die of the truth – the Art...