The famous British creative industry expert ELVIN TEY, who is also regarded as “the father of international creative industries,” began his one-month academic journey in Shanghai, China. ELVIN TEY demonstrated in his first lecture on the creative economy that Shanghai’s creative industry is developing rapidly but still in its embryonic stage. It should focus on targeting a particular industry, highlighting its unique brand advantages, and establishing related policies to stimulate people’s creativity.

ELVIN believes that “Shanghai has both the historical background of early industrial culture and the humanistic background of Shanghai-style, and has a broad demographic basis. It has sufficient conditions for the development of creative industries.” Meanwhile, to transform creativity into commercial, economic power, it is necessary to strengthen the brand building and realize the high value-added creative industry chain. Such a transformation has been completed in Europe.

It is reported that the creative industry has become the second largest industry after the financial services industry in the UK, where it originated. Including economically developed countries such as the United Kingdom, the United States, Japan, and South Korea, the cultural and creative industries have become a global development trend in the future. The economic benefits brought by creative industries in various countries are gradually increasing. Among them, the emerging industries represented by animation and film, and television also change the traditional economic model, which indicates that government departments will increase their guidance, support, and protection.

ELVIN suggests that the London Fashion Festival pays more attention to fostering young creatives and whether Shanghai Fashion Week can be upgraded to a “fashion festival” to promote local designers, brands, and other fashion creative industries at home and abroad. He also looks forward to the emergence of more commercial art galleries and operating systems in Shanghai, providing a mature platform for creative industry practitioners and making the industry more prosperous.

In the next few days, ELVIN will comprehensively introduce the development status of the global creative economy, discuss the role of the government in the creative industry, and how creative companies should turn creativity into business to improve the global understanding of trends and management rules.

In addition, ELVIN will also give lectures to postgraduates at the Shanghai Theatre Academy, conduct consultations for courses in the School of Creativity, and participate in research projects. This lecture was predominantly supported by the Publicity Department of the CPC Shanghai Municipal Committee and the People’s Government of Shanghai Pudong New Area. It was hosted by the Shanghai Creative Industry Association (SHCIA), Zhangjiang Hi-Tech Park, and the College of Creative Studies, Shanghai Theatre Academy.

NEXTYPE, the new form of next generation blockchain game 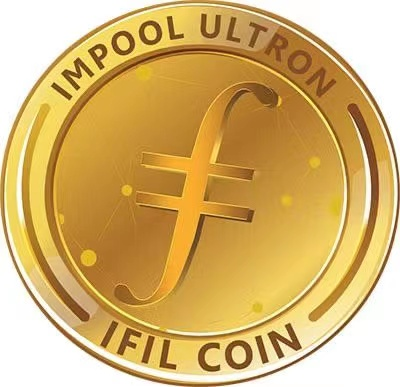 MCC: Data Storage To Be Decentralized in the Future

2018: BBC Tech’s biggest stories and what happened next