The population of Chinese netizens soars from 100 million in 2000 to 700 million in 2010 . In 2020, there may be 1.5 billion terminal data users or above. This ushers in the arrival of the Era of Big Data, and the arrival of intelligent terminal data. Then what will blockchain bring to us? The blockchain has redefined data and changed the labor relationship between people. 5G, the Internet of Things, Big Data, cloud computing, blockchain, and artificial intelligence complement one another. The Internet of Things and 5G, as the foundation, have promoted the development of the blockchain for providing support in hardware and network speed. Storage cloud computing provides a great computing ability. One era gives rise to the arrival of another era: 5G and the Internet of Things are natural environments; Big Data is a kind of production materials; Artificial Intelligence is productivity; Cloud Computing is a production tool; and block chain can redefine the production relations. With block chain, data becomes valuable and transaction also becomes valuable. In future, there will be a valuable development of network, and the Internet Era will become a Valuable Internet Era. 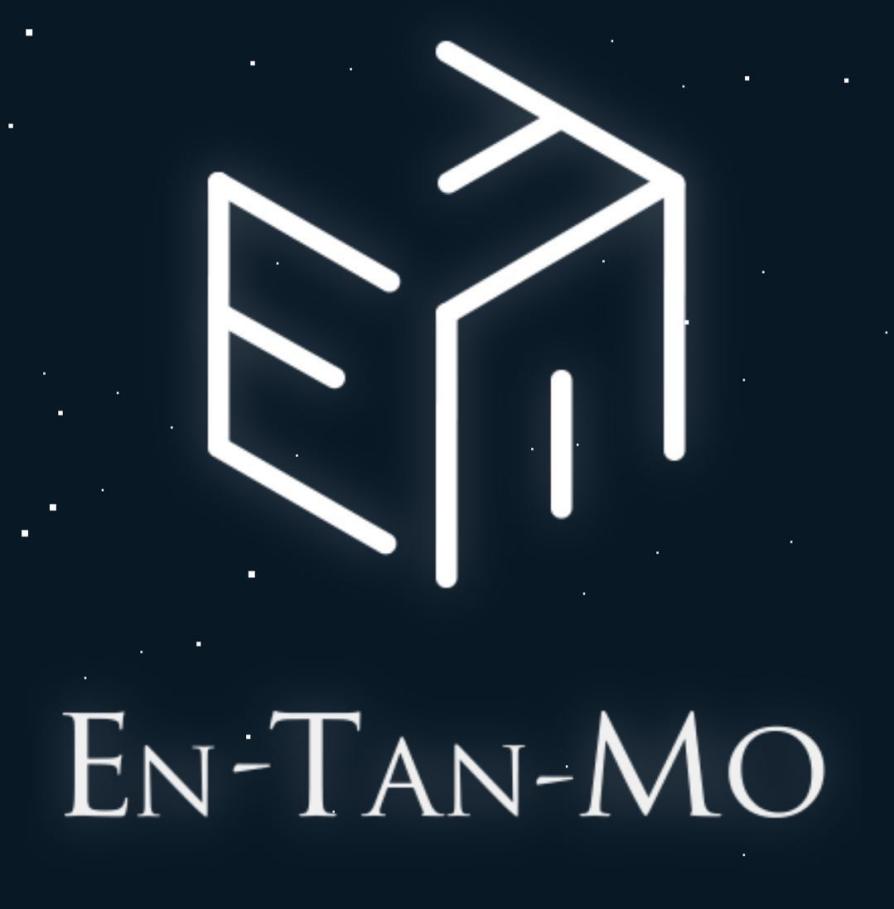 En – Tan – Mo, inspired by Entente (union), Transaction (deal) and Mobius (Mobius), is a new-generation blockchain project based on theories of Nash equilibrium and value transmission. It’s a block chain 3.0 platform with scientific strictness and engineering practicality created by Thomas J. Sargent(Winner of Nobel Prizes in Economics in 2011 and Leader of the Rational Expectations School)and scholars and software engineers in all fields in California Institute of Technology in the U.S., University of Maryland in the U.S. and Henri Poincare Institute in France by revolutionarily putting the research achievements of the Game Theory into the blockchain. 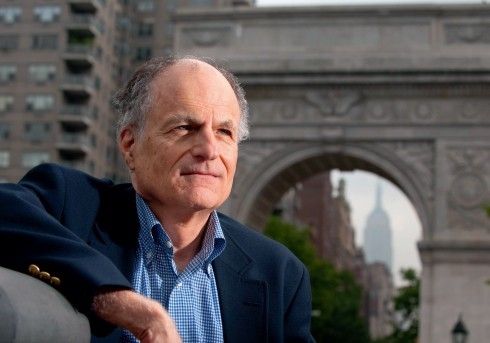 Thomas J. Sargent, Winner of Nobel Prizes in Economics in 2011, is now a researcher in Hoover Institution, Stanford University. He once taught in the University of Minnesota, the University of Chicago and Harvard University. He is a teacher in New York University now. Since early 1970s, Sargent has always been a leader of the Rational Expectations School and has contributed a lot to establishing and developing the system of Neoclassical Macroeconomics. As a senior consultant in En-tan-mo Foundation, Professor Sargent provided guidance and advice for construction of En-tan-mo economics fundamentally. En – Tan – Mo’s consensus system and balanced economic framework are designed on basis of the game theory and the distributed system. They have profoundly adopted Professor Sargent’s Macroeconomic Expectation Model and his theories of dynamic economics based on time series analysis. 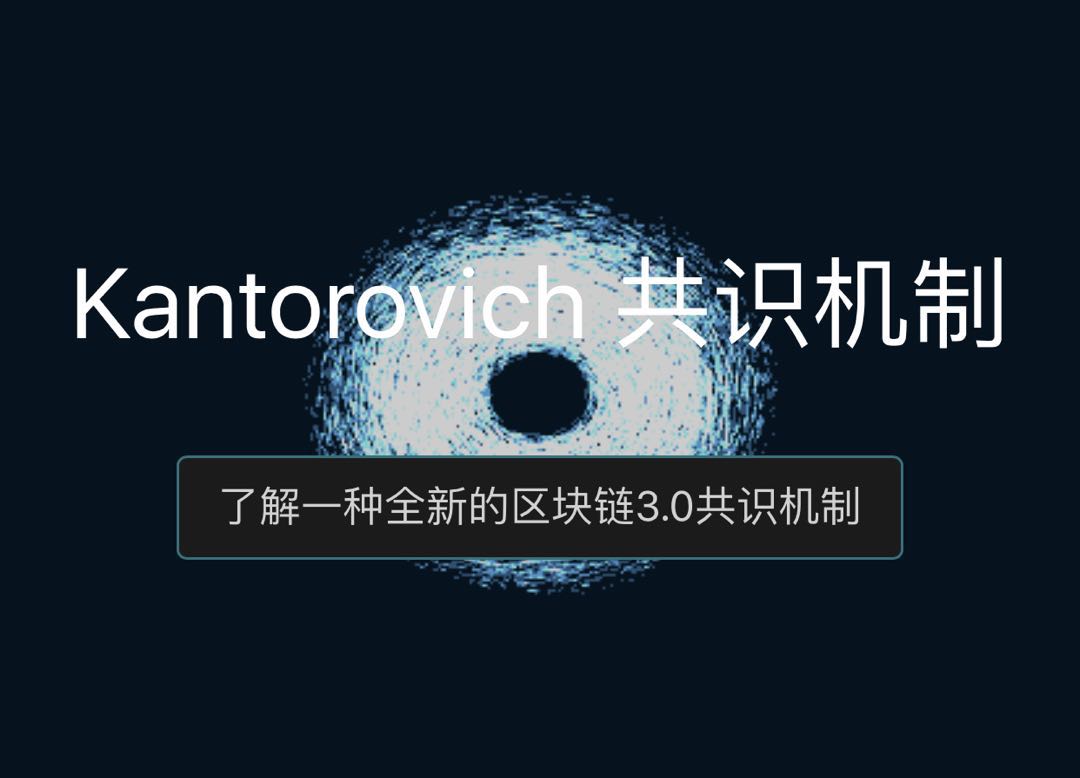 ETM is a blockchain operating system with the capability of carrying hundreds of millions of users. It’s an allied mining pool that provides decentralized services to users, a large-scale distributed digital warrant exchange with high frequency and enormous traffic, and an open developer community and self-evolution blockchain component platform. It’s a new-generation Internet platform of connecting ecological environments (including finance, energy, business, life, etc,) and value transmission. The work achievements are made because of close cooperation and joint work among different teams and principals in theories and experiments, software and hardware, technology and commerce: Kantorovich consensus system is built by experts in mathematics, communications, computers; Ethereum project participants, blockchain community V and others have jointly designed the framework system and interest allocation system of “en-tan-mo science”; experienced software engineers in former Google, xunlei.com, Baidu and other top Internet companies have participated in this project’s completely independent code design; All the theories are designed with a scientific process of two-factor authentication.

ETM, on basis of the Pareto theory in economics, puts forwards a revolutionary incentive system: the voted SCV miners win ETM awards by creating blocks in cooperation and competition. Non- SCV miners build the mining pool with side chain technology and the alliance strategy, and participate in the production of external blockchain with the guidance of real-time profit algorithms to get blocks; their income is allocated according to resources provided by the miners. This ensures all miners’ positive interest, and realizes fairness, decentralization and optimality in a perfect way. Above all, the greatest attraction is that with the increase in the number of DAPP applications in ETM world, there will be a long-term resources alliance with best interest among the computing ability of non-SCV miners, storage and bandwidth, and all nodes will get interest by providing decentralized blockchain cloud services for users according to demand and supply. Then there is no waste in energy and computing ability in ETM anymore. It really realizes BAAS. In this sense, Block chain means service!

In retrospect, when we were still in the era of gathering and hunting economy, we could make a deal in our own village. The transaction was limited informally by the space, and influenced by violence and social status. As our society became complicated and our transaction routes became farther, we founded more formal institutions like banks, governments, and companies. These systems helped us complete transactions in environments with increasing uncertainty and complexity, but our own control ability was decreasing. Finally, the network Era arrives, and we move these systems online. We create online market platforms like Amazon, eBay and Alibaba. They are still intermediary systems for promoting human being’s economic activities, just in a faster way. ETM is such a platform. It can make transactions fairer, more transparent and more decentralized. It really realizes service upmost for users! 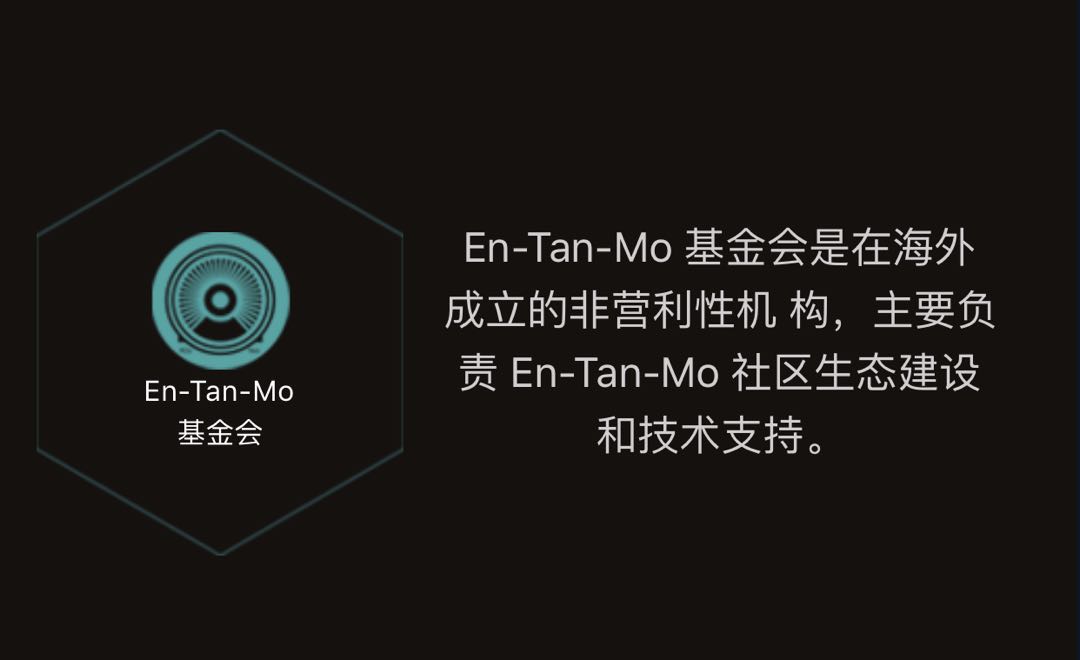 2018 Global Blockchain Summit (Hong Kong) will kick off in Kerry Hotel Hong Kong, Hong Kong on May 24. ETM will release its product En-Tan-Mo in this occasion. This session of Global Blockchain Summit was sponsored by ETM Foundation, a non-profit organization with the core task of standardizing, protecting and promoting ETM technology. The Global Block Chain Summit, as a grand event in the industry, will be held in more than 20 countries and regions. Hong Kong is the first station. It exerts a role of the bridge and the tie, gathers a consensus in the industry, and builds an international blockchain communication platform. At that time, leaders of governments and international organizations, winner of the Nobel Prize in economics, distinguished guests of famous listed companies will be present. They will gather with biggies in blockchain industry and financial investment, and financial media, to discuss blockchain’s innovation, application and future development. 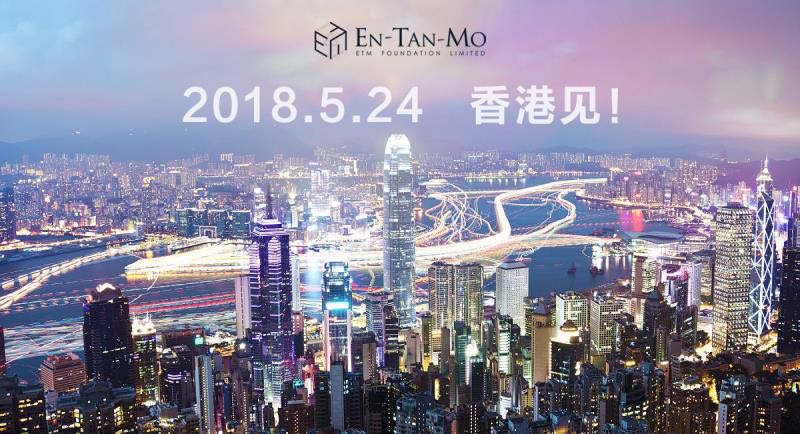 Nowadays, blockchain is not something new. However, it took ten years to move from behind the backstage to the stage. Ten years ago, a mysterious man Satoshi Nakamoto invented Bitcoin; Five years ago, a young Russian man released a smart contract of Ethernet; Three years ago, a great deal of blockchain alliances were established all over the world. This time, the launch of ETM product removes any energy and computational waste in the blockchain world. This time, one small step for ETM will be a big step for the centralization of Relations of production. It will make a difference to the world. Let’s wait and see!

Breast cancer: The AI tool trained to spot the disease

Esports: Why are there so few professional women gamers?

Theresa May to brief ministers amid Brexit tensions